Notice: Trying to access array offset on value of type bool in /homepages/20/d451398689/htdocs/musiccitiessummit.com/wp-includes/theme.php on line 2360
 The Mastering Of A Music City | Music Cities Summit, Toronto, On 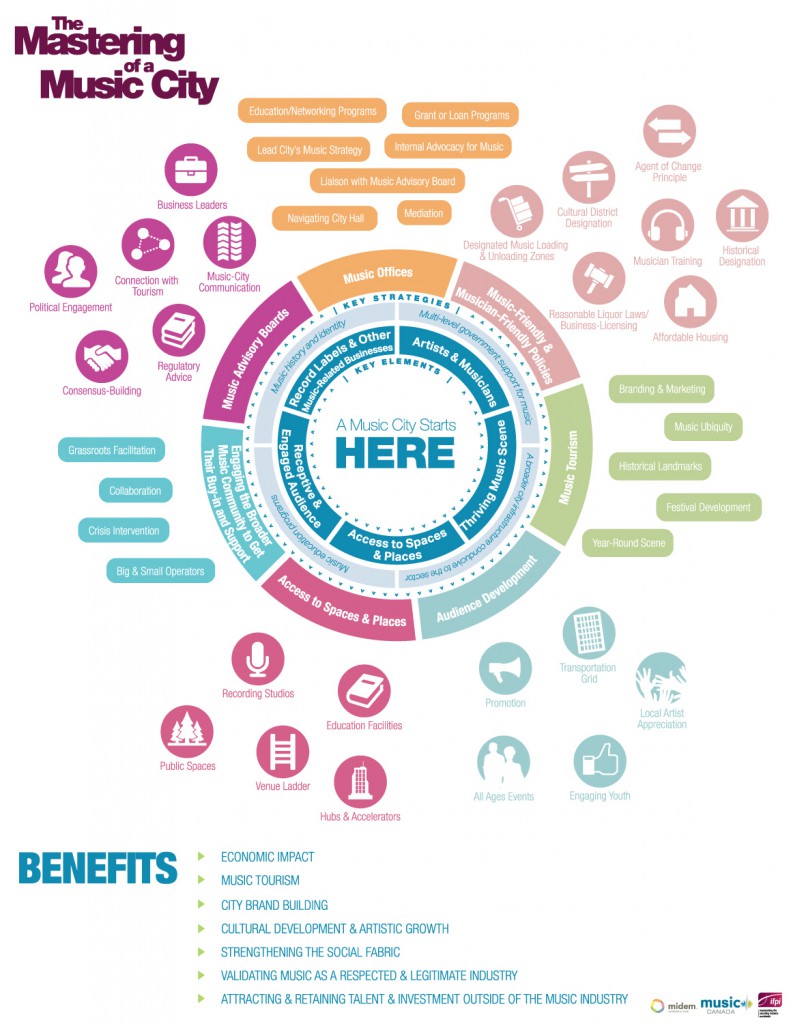